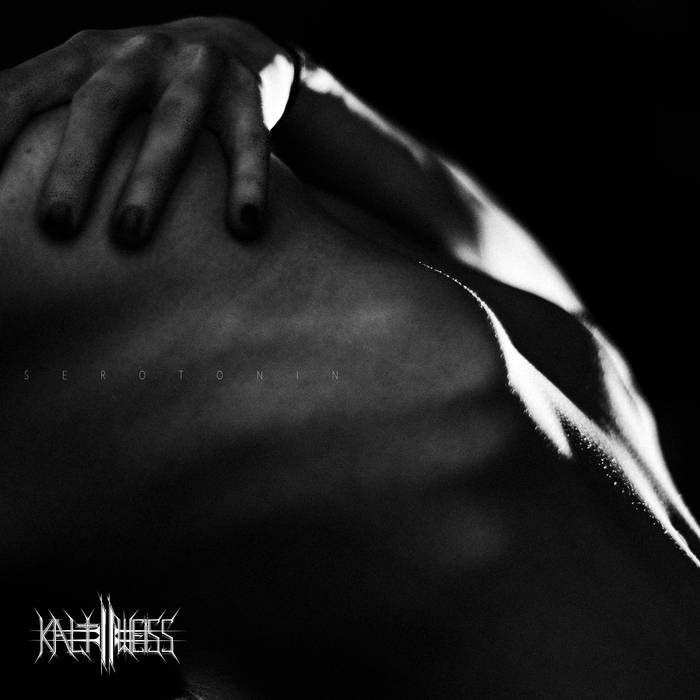 KALT || WEISS is an Avantgarde Blackmetal Project formed in 2018 from Vienna, Austria. Fusing the atmosphere and euphoria of blackgaze with the visceral elements of dissonant blackmetal, KALT || WEISS have created their own signiture blend of emotionally violent music.

Bandcamp Daily  your guide to the world of Bandcamp

Featuring Gary Bartz, 5 years of Rhythm Section Intl and an LP of the week by Nicolas Jaar